Casey Rempel owns and operates Galloway Bay Outfitters in Kyle, Saskatchewan Canada. Casey was born and raised in Kyle SK.  He has grown up hunting and fishing his whole life. His passion for the outdoors is what drove him to complete a university degree in Environmental Studies at the University of Alberta. His education taught him the dynamics of eco-tourism and the importance of the hunting and fishing industry to local economies. These fundamentals fuel his passion to share the outstanding Geese, Duck, Upland and Angling opportunities that Saskatchewan has to offer. Proud of his rural roots, Casey utilizes his entrepreneurial spirit to showcase Saskatchewan’s small town hospitality located right along the famous Saskatchewan Fly Zone. 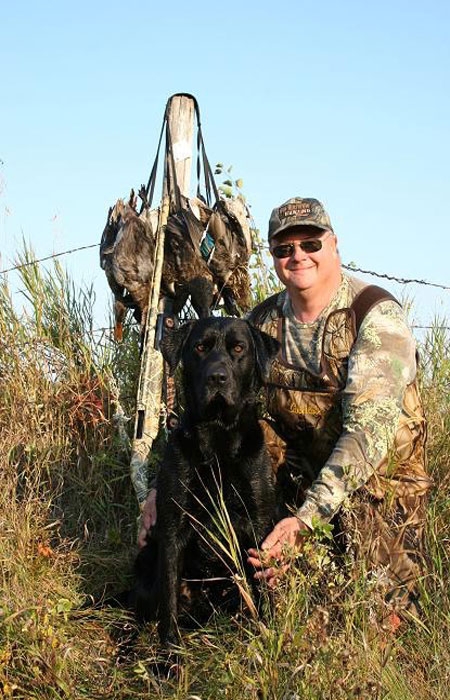 Ken Risi was born and raised in Thunder Bay, ON.  He quickly shared his father and brothers' passion for hunting, fishing, and was taught to respect all wildlife and their habitat.  As a result, Ken pursued a career in Waterfowl Biology, graduating from the University of Manitoba with a degree in Zoology.  Ken’s knowledge and passion of waterfowl continued to grow as the Hatchery Manager at Delta Waterfowl Research Station.  This is also where he became a sought after taxidermist of waterfowl.  Ken’s career took him to Ducks Unlimited as a biologist, then later on as a fundraising manager.  During this time, Ken spent many hunting seasons guiding, cooking and sharing his love of waterfowl with those lucky enough to sit beside him in the duck blind.  Ken’s passion for the preservation of habitat for waterfowl and all wildlife is now showcased in the breathtaking photos he takes of all wildlife.  He spends countless hours observing wildlife in their natural habitat and snapping thousands of photos to share.  Ken also has the unique ability to create culinary masterpieces from all wild meat, and has hosted many events as the head chef.
For Ken, Galloway Bay Outfitters is the optimal opportunity for him to share his passion for hunting, fishing, photography, and cooking with the many outdoors enthusiasts that will join him in Kyle, Saskatchewan. Ken is proud to be the father of Alaina Rempel, Casey’s wife.